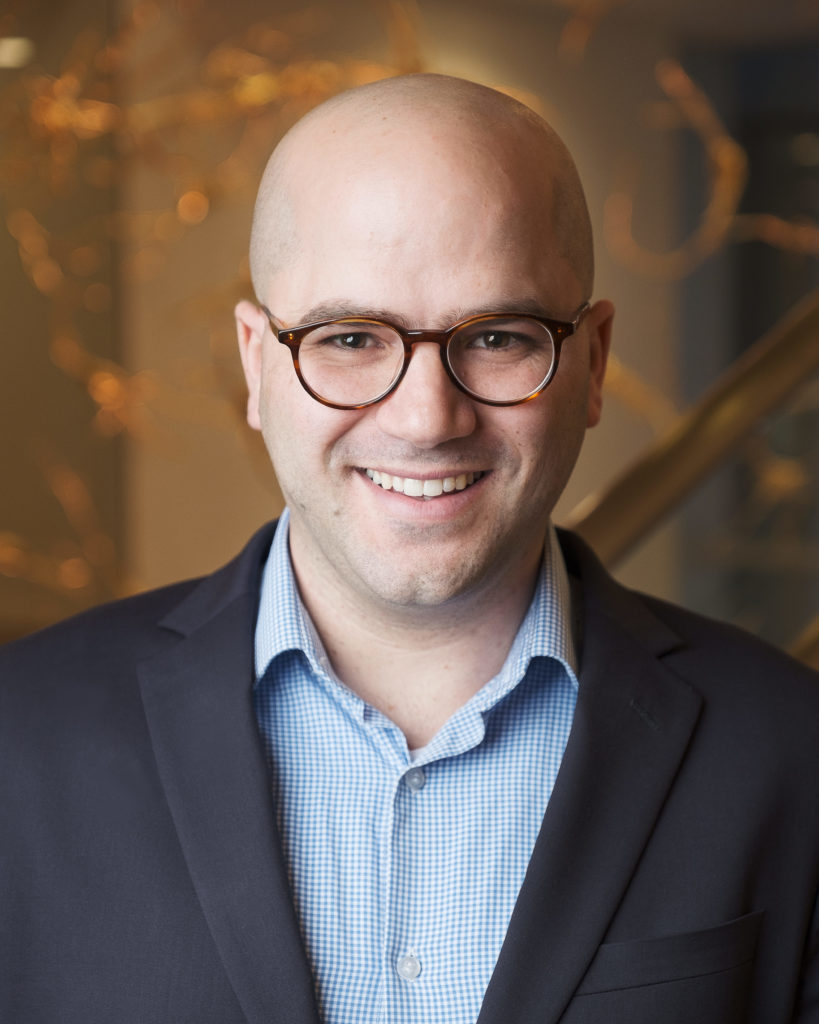 During his postdoc at MIT, Assistant Professor Haitham Amal combined proteomics, molecular, and behavioural neuroscience studies and was the first to show the involvement of nitric oxide in autism. Further, […] 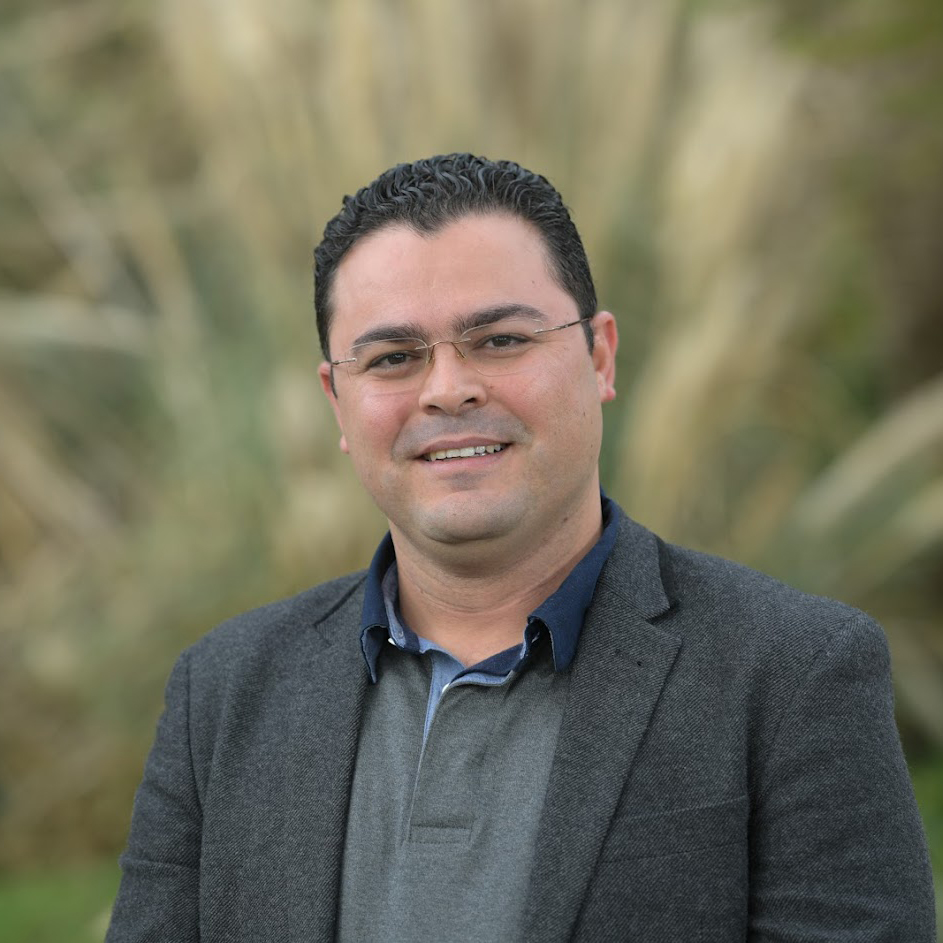 Dr Tawfeeq Shekh-Ahmed´s research focuses principally on developing new treatments for uncontrolled or refractory epilepsy, which are the cases where a patient’s seizures fail to respond to available antiepileptic medications. […] 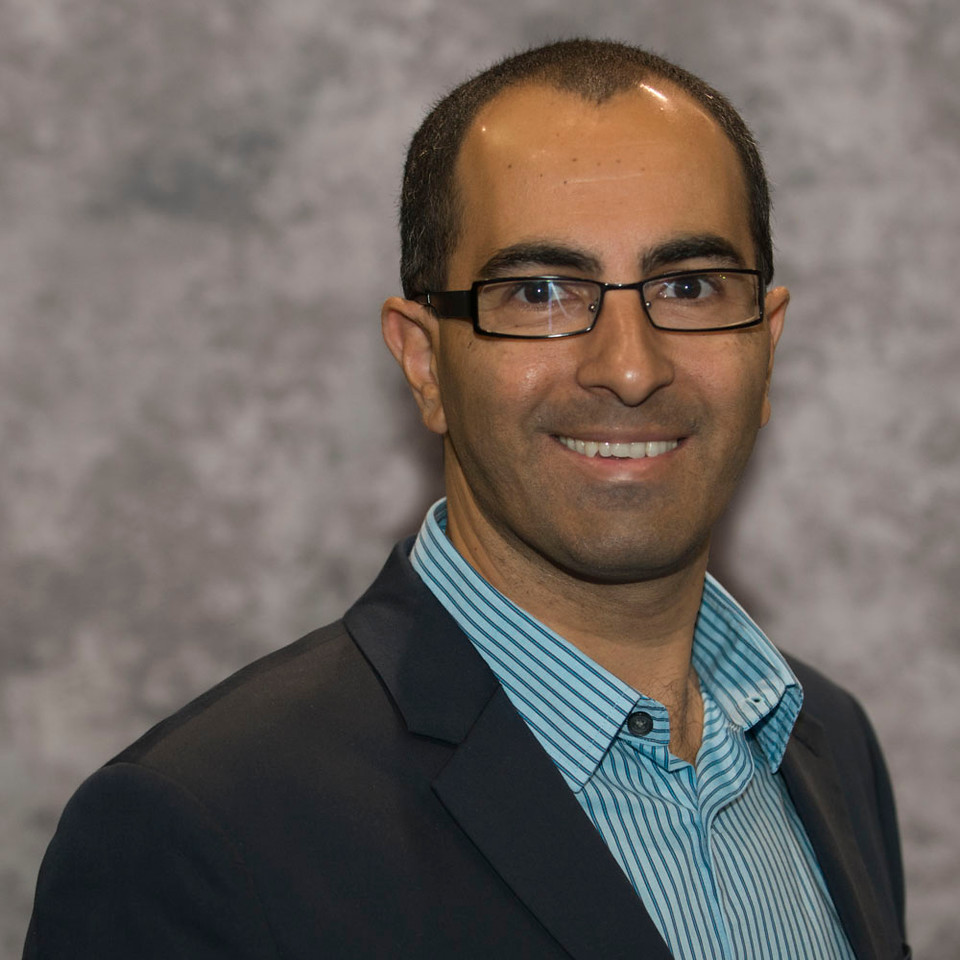 Professor Eyal is part of the Hebrew University’s Institute for Drug Research, and has been studying epilepsy for more than 15 years. Professor Eyal trained as a pharmacist and a […] 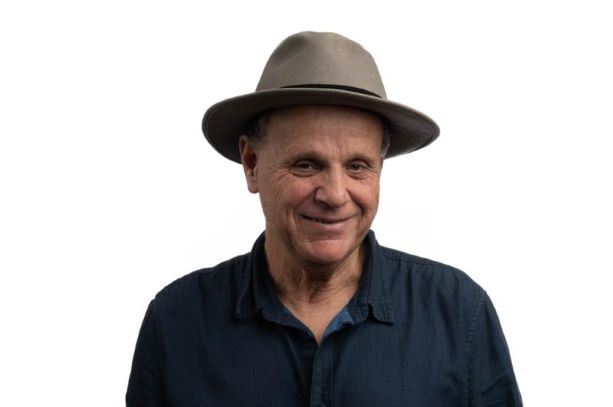 Professor Roni Kohen obtained his B.Sc. in Pharmacy, his M.Sc. in Pharmaceutical Sciences and his Ph.D. in Biochemistry at the Hebrew University of Jerusalem. Following his post-doctoral studies in Berkeley […]

Dr Margulis is a pharmacist and a chemist by training. Her PhD thesis centred on designing drug delivery systems for poorly water-soluble pharmaceutics. In her postdoctoral research at Stanford University, […] 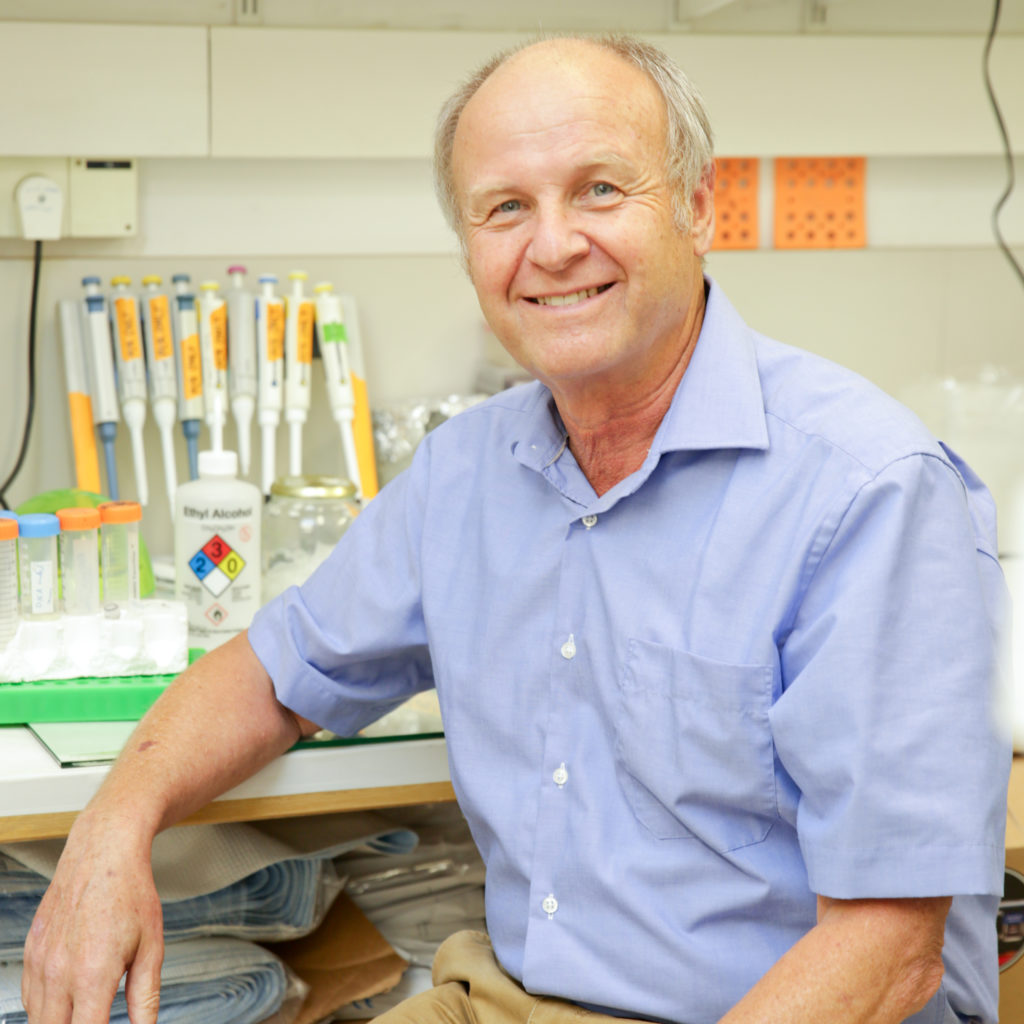 Professor Steinberg has more than 180 peer-reviewed articles and more than 25 patents as well as one commercial product (FDA approved). He has received several national and international research and […] 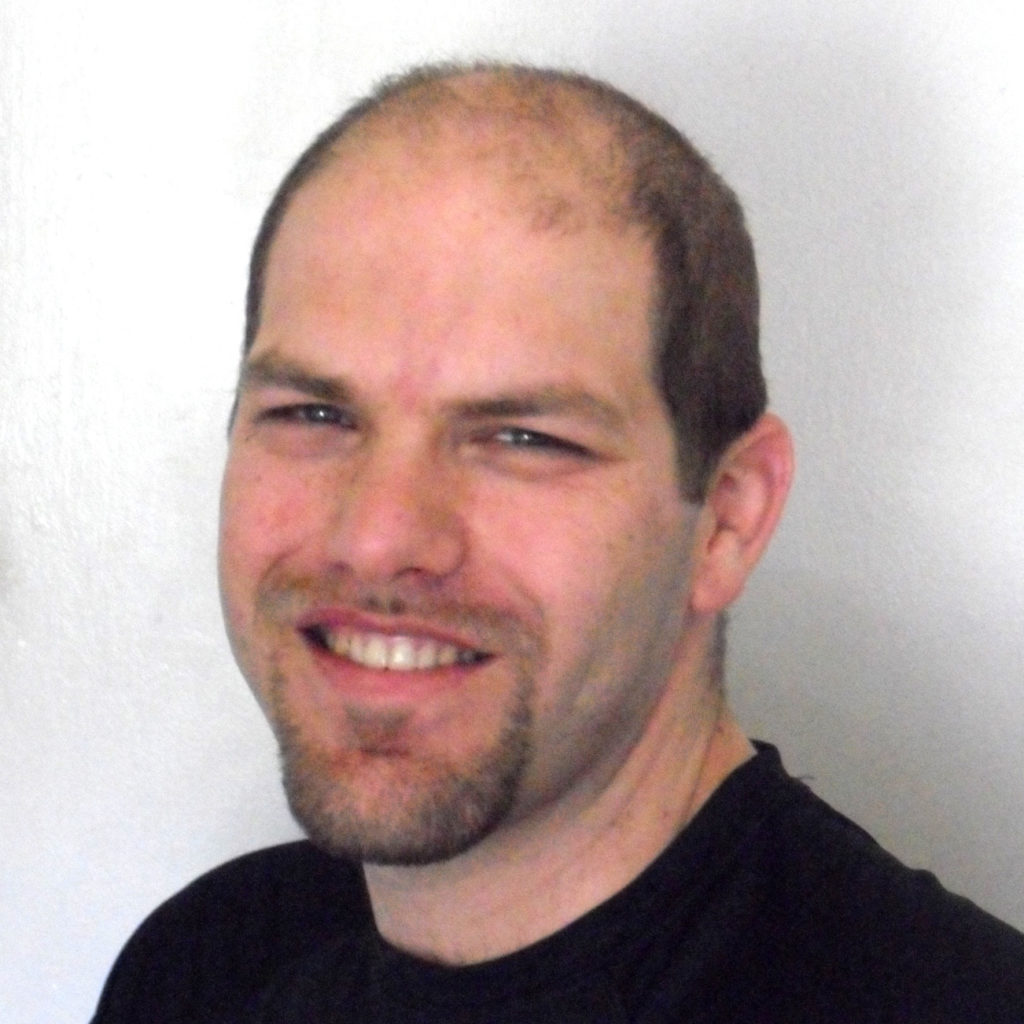 Johnathan Grunfeld M.D. graduated from the Tel-Aviv University (Sackler) School of Medicine in 1996 and was certified as a neurologist in Israel in 2002. In 2004 he completed a two-year […]