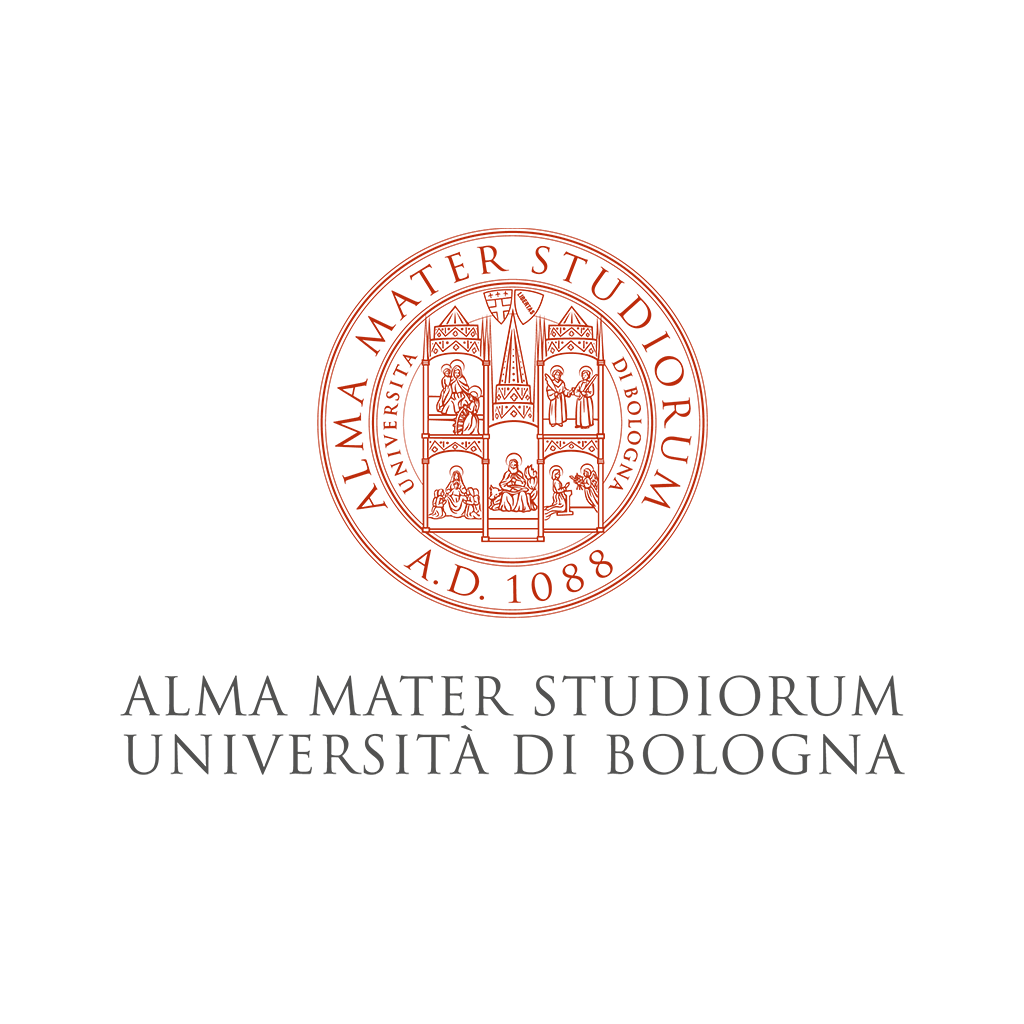 The origins of the University of Bologna go way back, and it is considered to be the oldest university in the Western world. Its history is intertwined with that of […] 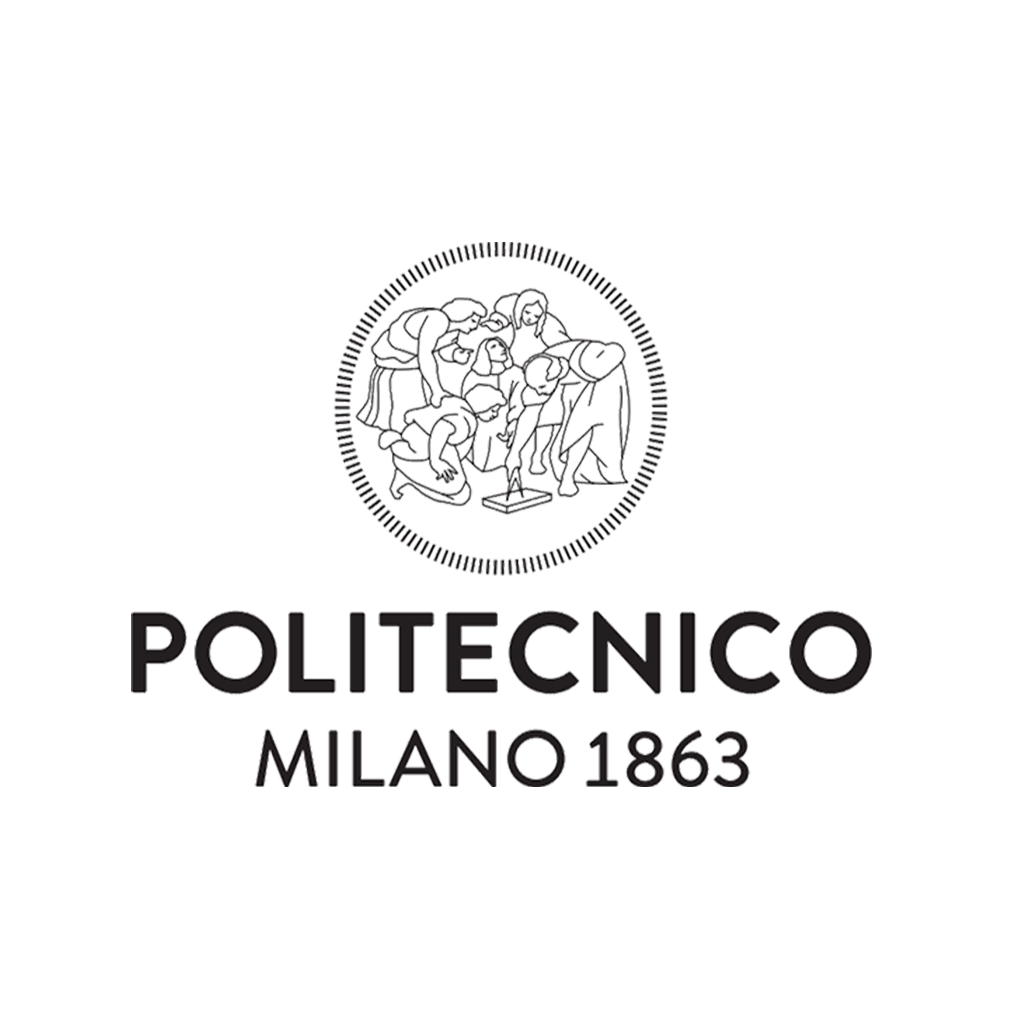 The Polytechnic University of Milan (Politecnico di Milano or POLIMI) is a scientific-technological university which trains engineers, architects and industrial designers. The University has always focused on the quality and […] 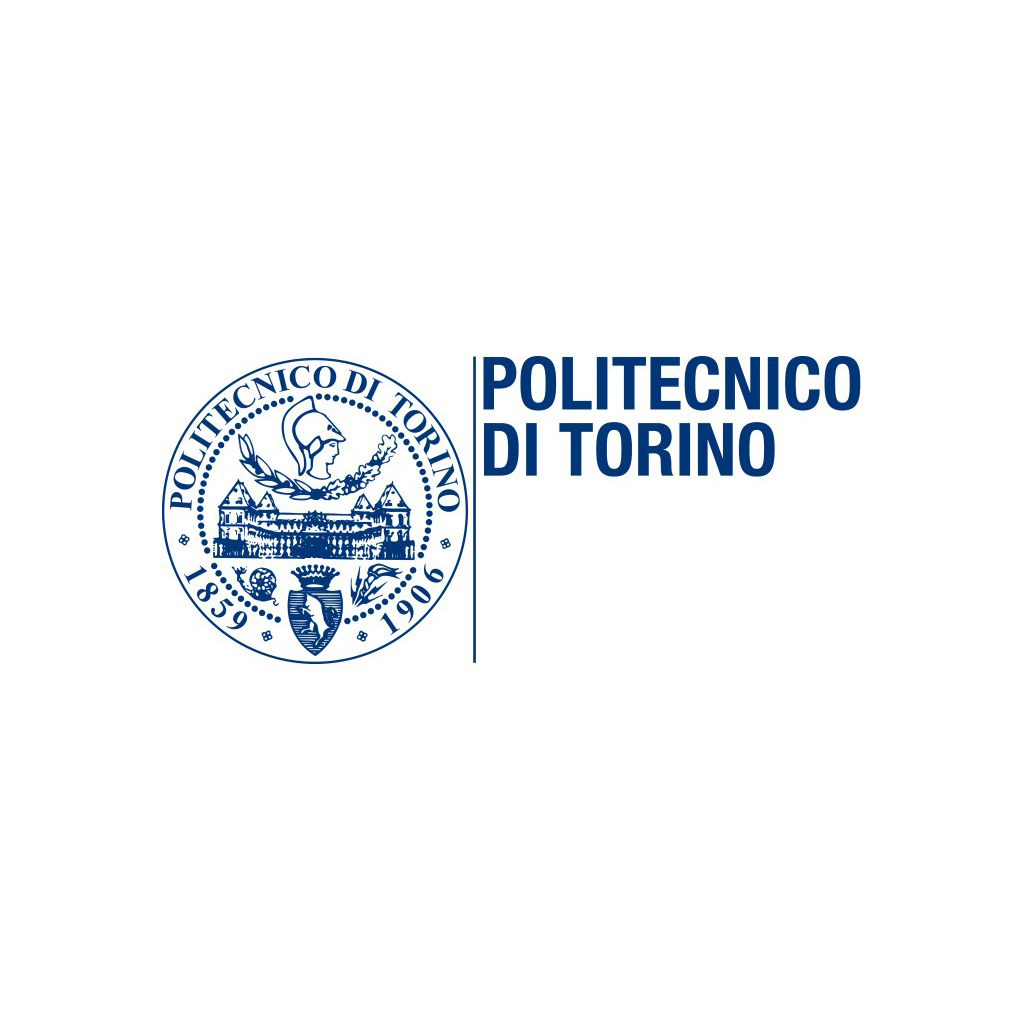 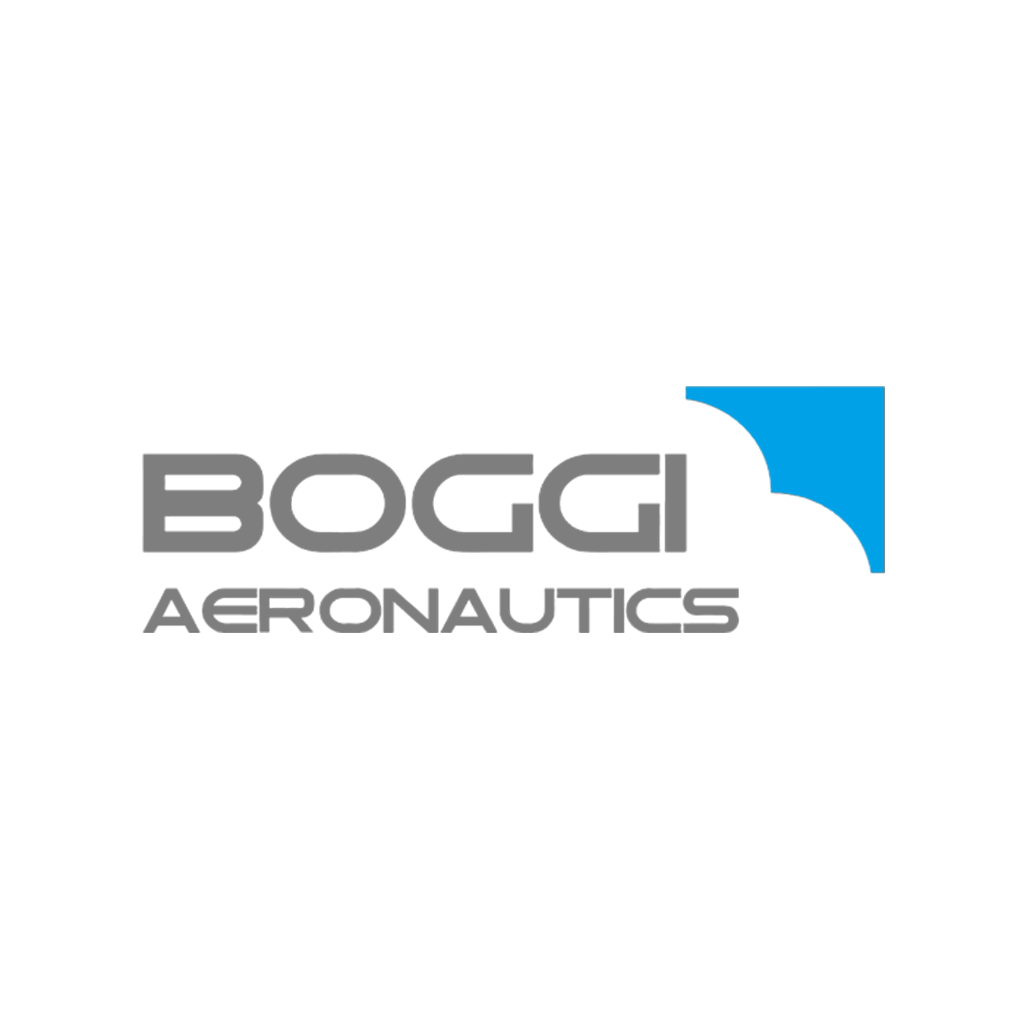 Boggi Aeronautics was established in 1999 and is an approved Design and Production Organisation (DOA, POA) by the European Union Aviation Safety Agency (EASA). Its leading team employs experienced aerospace, […]