The University of Girona (UdG) is a public higher education institution that excels in research and is involved in social progress through the creation, transmission, dissemination and criticism of science, […] 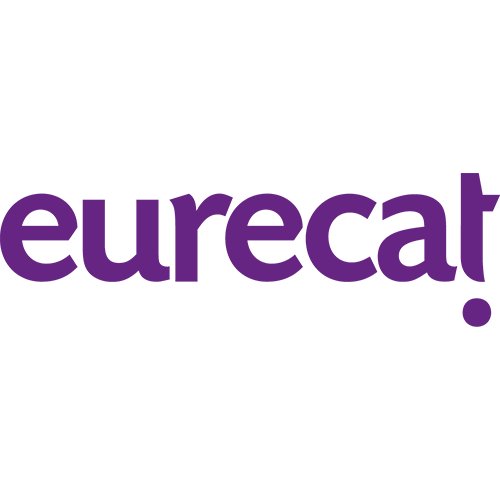 Eurecat is currently the leading Technology Centre in Catalonia, and the second largest private research organization in Southern Europe. Eurecat manages a turnover of 50M€ and 650 professionals, is involved […] 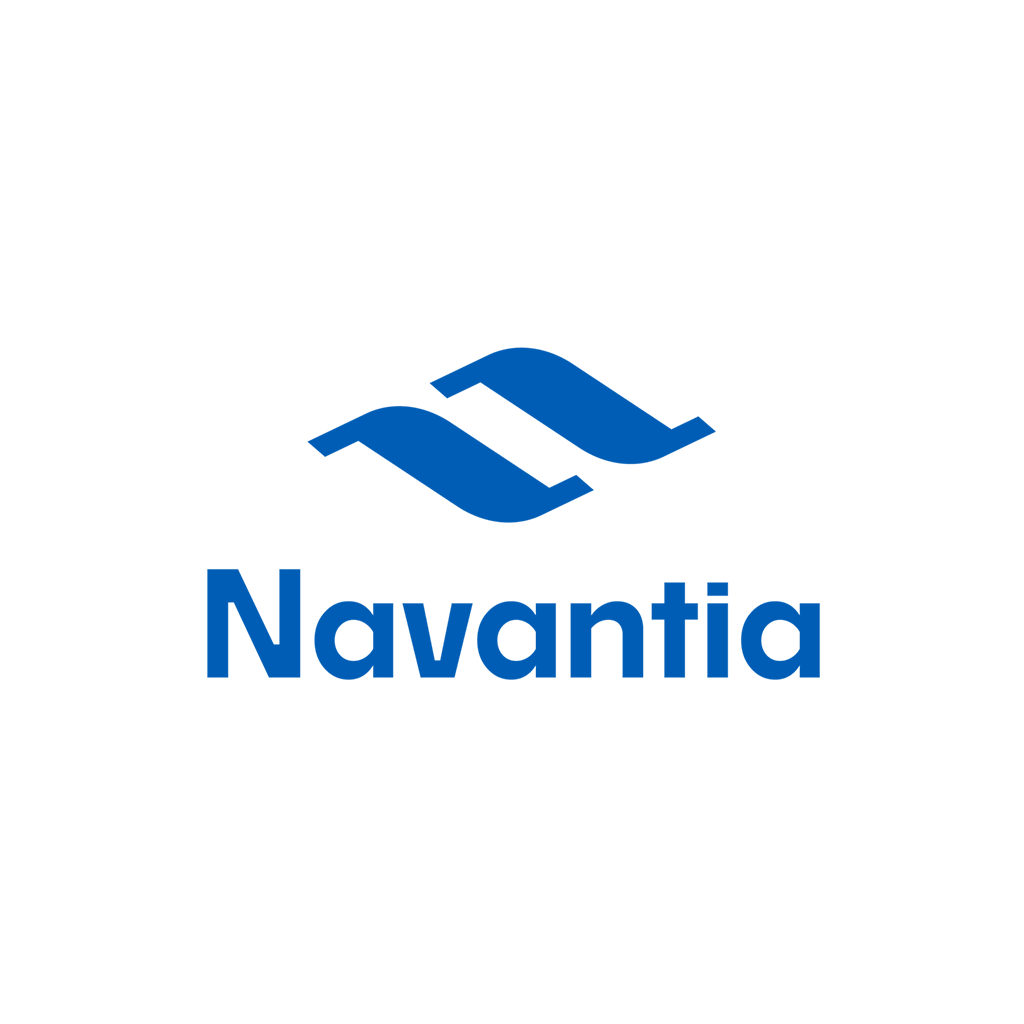 The Autonomous University of Barcelona 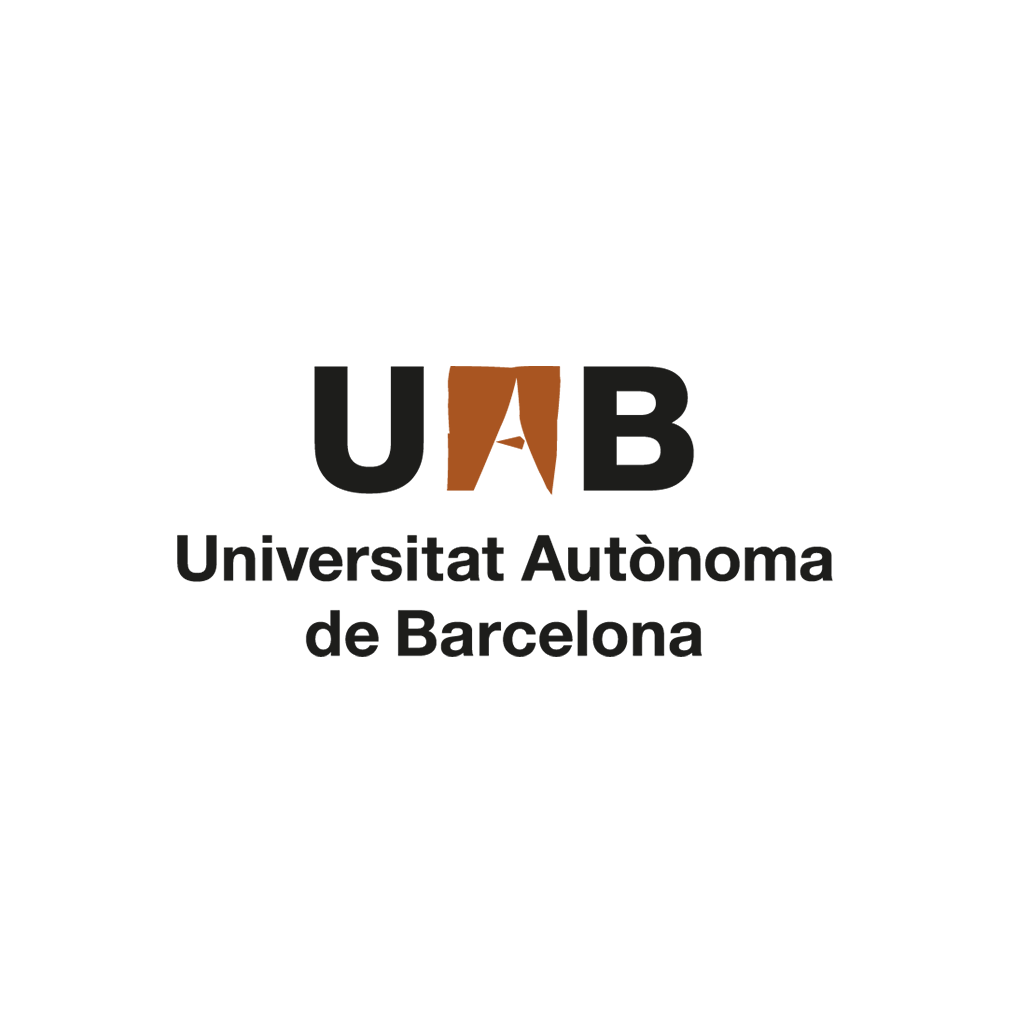 The Universidad Autónoma de Barcelona, or Autonomous University of Barcelona (UAB) is among the best young universities in the world; within this group, it stands out through its research and […] 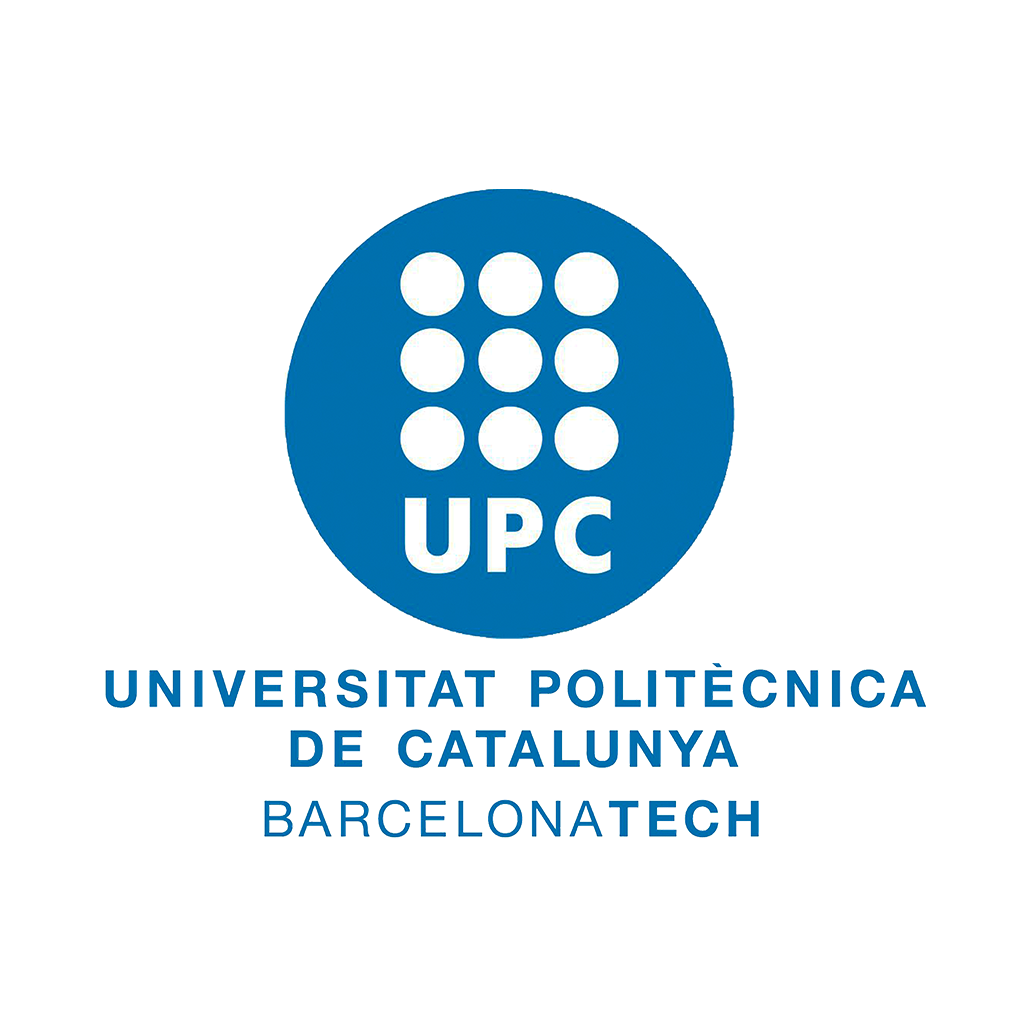 The Polytechnic University of Catalonia (UPC), also known as Barcelona Tech, is a public research and higher education institution dedicated to engineering , architecture , science and technology. It is […] 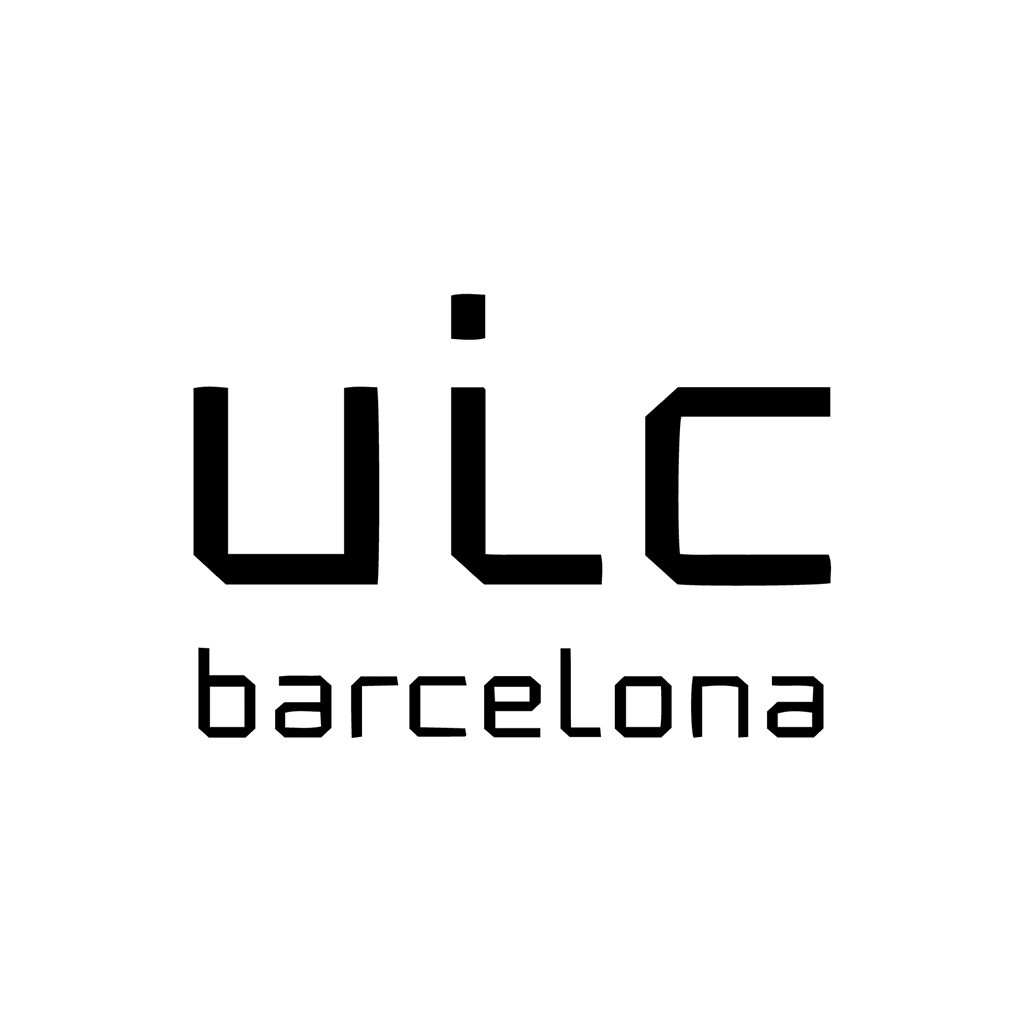 At Barcelona´s Universitat Internacional de Catalunya (UIC), our mission is to transform the world through the transfer of knowledge. As a result, UIC Barcelona students are service-minded and dedicated to […]

University of A Coruña 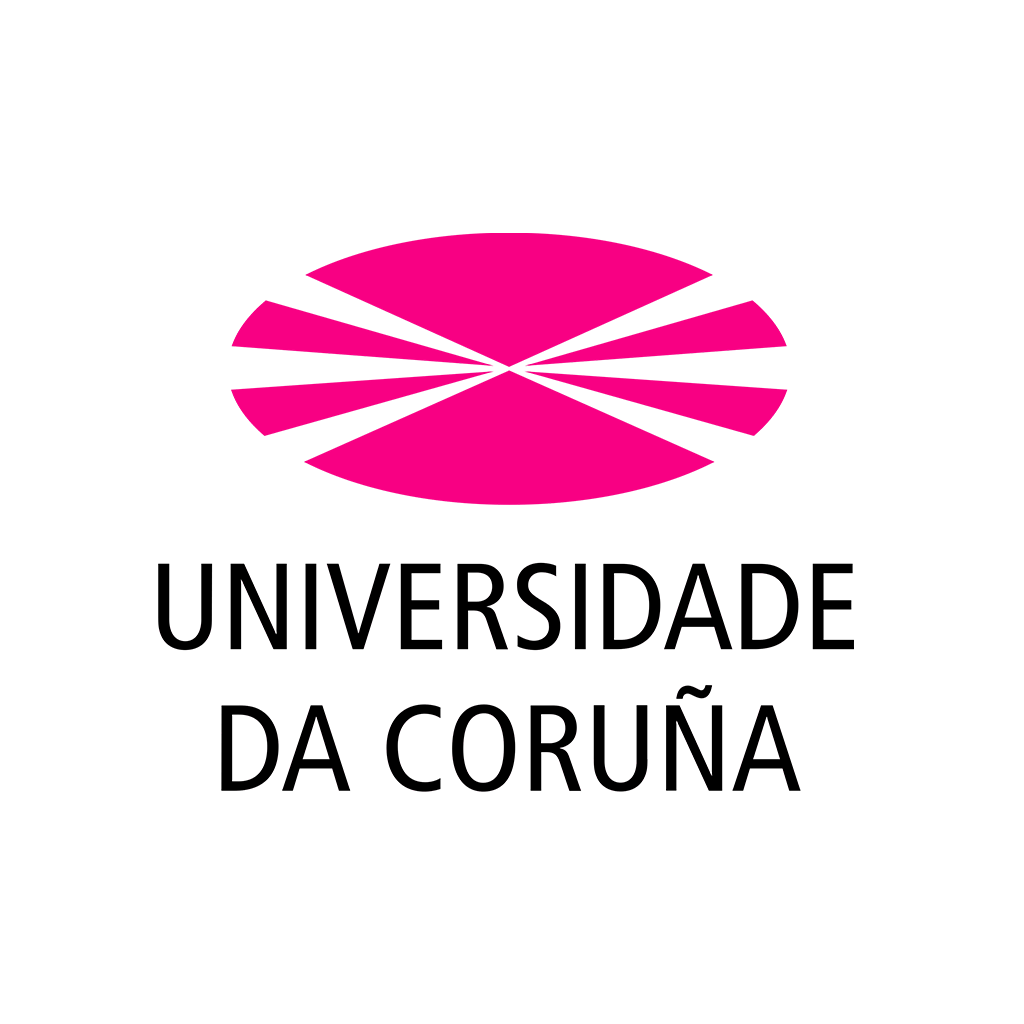 The University of A Coruña (UDC) is a modern, dynamic and innovative public institution whose primary objective is the generation, management and dissemination of culture and scientific, technological and professional […]

The International Centre for Numerical Methods in Engineering 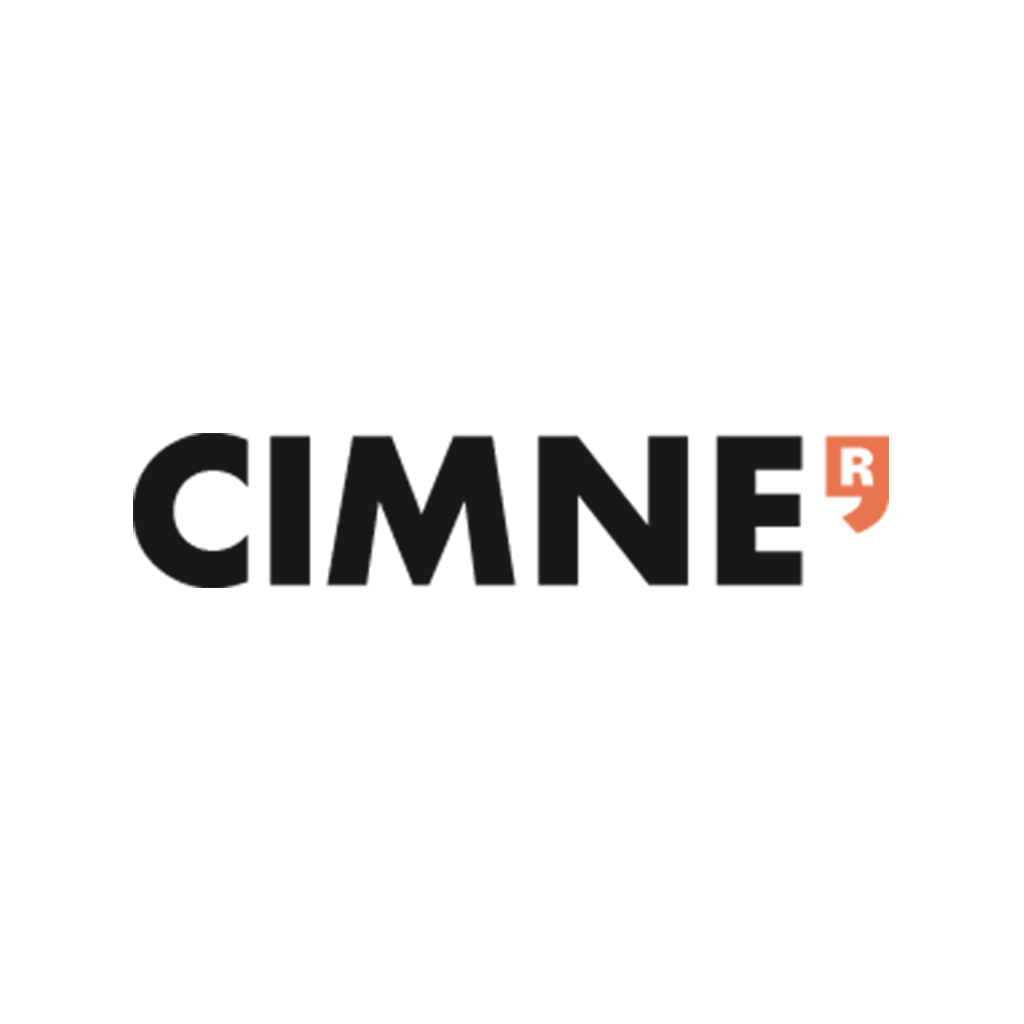 The Centre Internacional de Mètodes Numèrics a l’Enginyeria (CIMNE) was founded in 1987 at the heart of the Polytechnic University of Catalonia a (UPC) under the auspices of UNESCO. CIMNE […]

Catalan Institute of Nanoscience and Nanotechnology 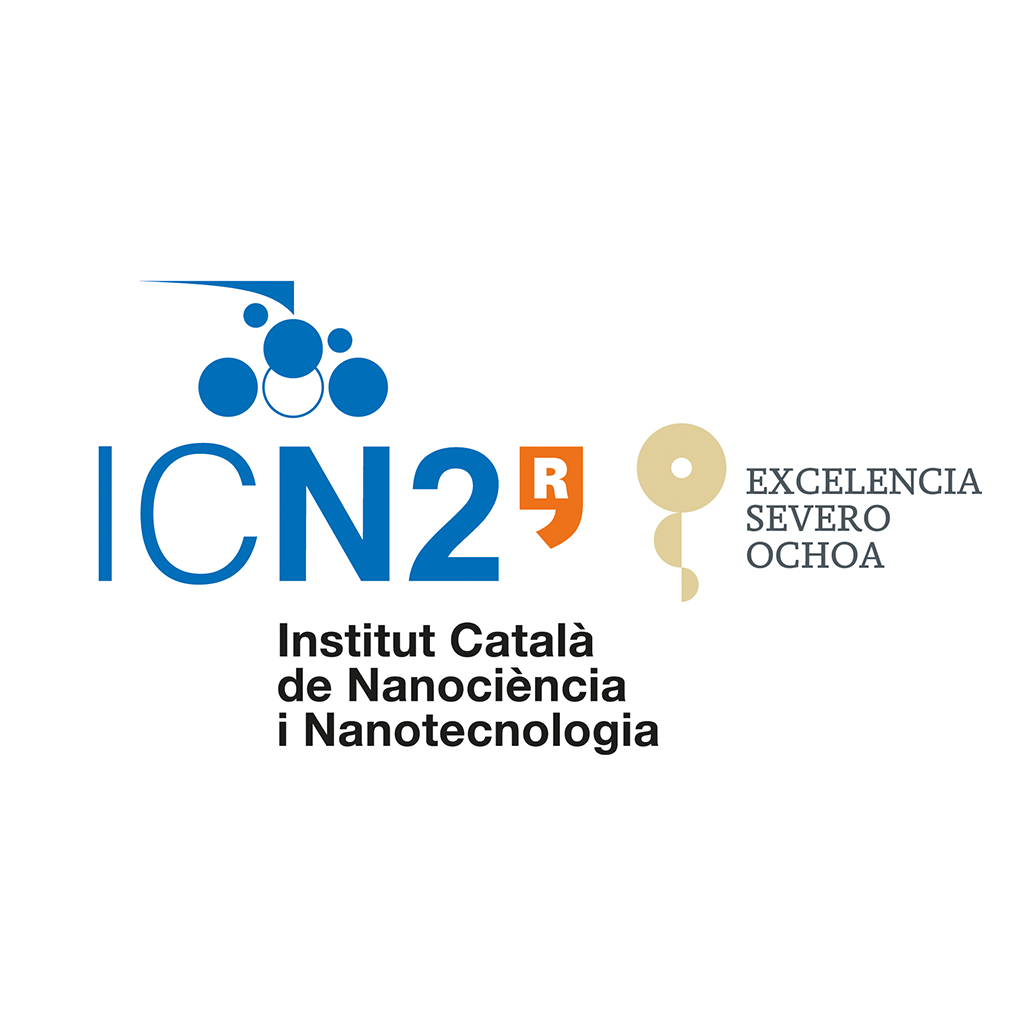 The Catalan Institute of Nanoscience and Nanotechnology (ICN2) is a flagship institute established to pursue excellence in the fields of nanoscience and nanotechnology. Its core activities include basic and applied […]

The Artificial Intelligence Research Centre (IIIA) is part of the Spanish National Research Council (CSIC) and currently located with the Autonomous University of Barcelona (UAB).  In the last 25 years […]