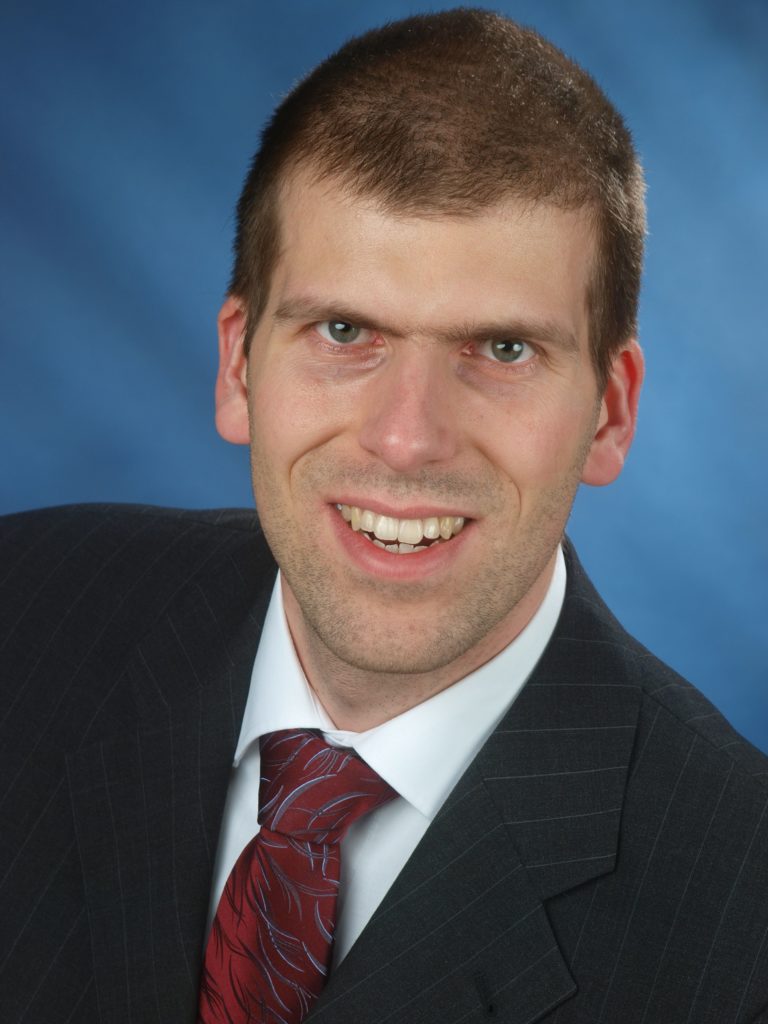 Dr.-Ing Thomas Niendorf holds a full professorship at the Institute of Materials Engineering – Metallic Materials at the University of Kassel. During 2010 – 2014 he was Head of the […] 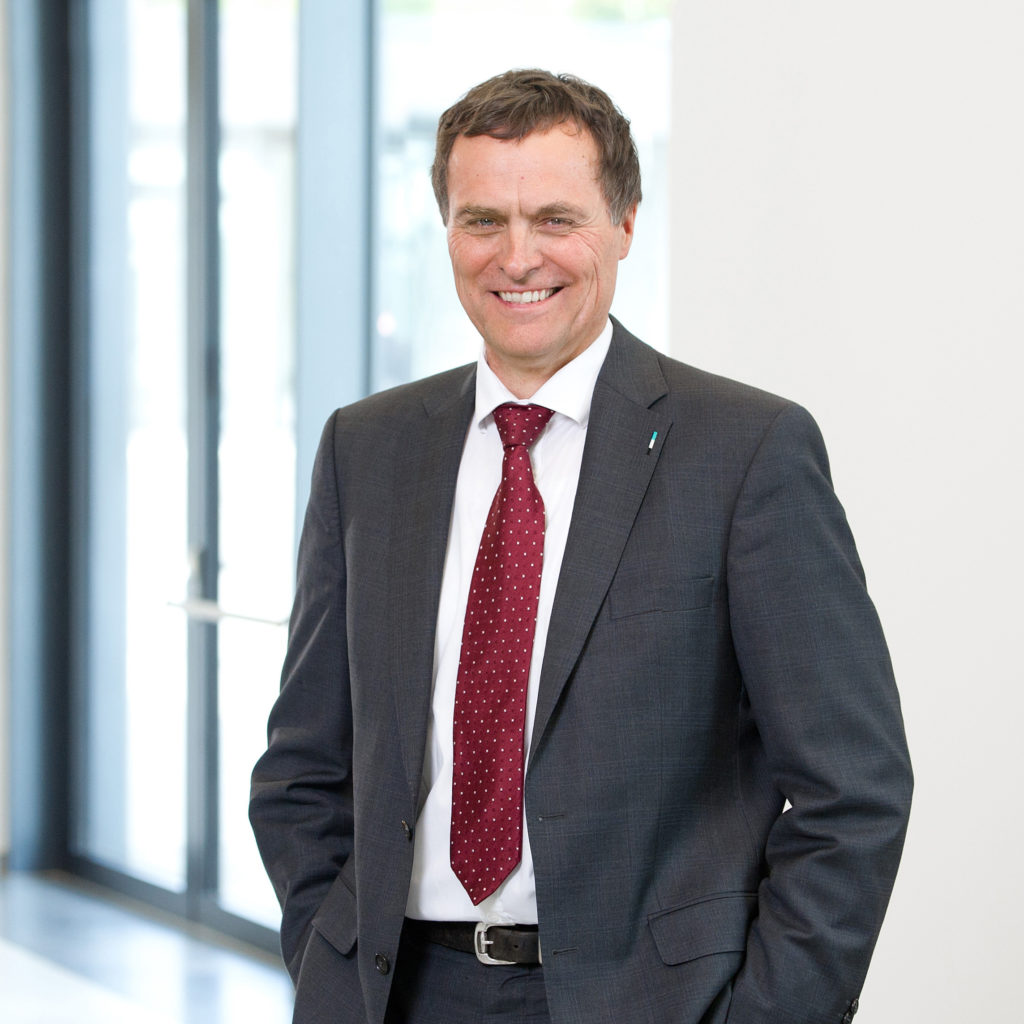 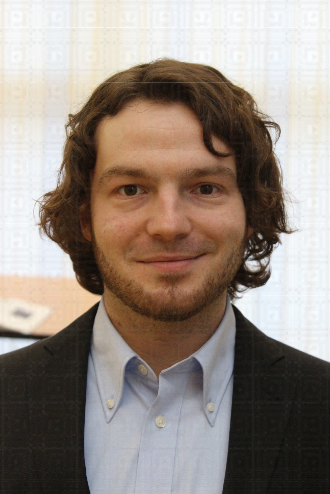 Dr.-Ing. Philipp Krooß is a Group Leader at the Institute of Material Engineering at the University of Kassel that focuses on processing-microstructure-properties relationships, whereby fundamental and application-oriented issues are addressed in a balanced manner. Dr.-Ing. Philipp Krooß´s special […] 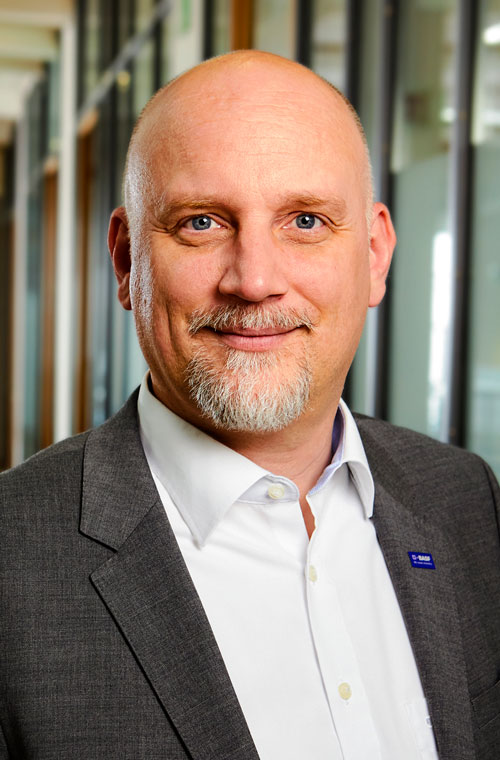 Patrick Keil is Senior Principal Scientist for Corrosion Protection at the Coatings division of BASF. Patrick is a member several scientific societies, consulting committees of research organizations, member of the […] 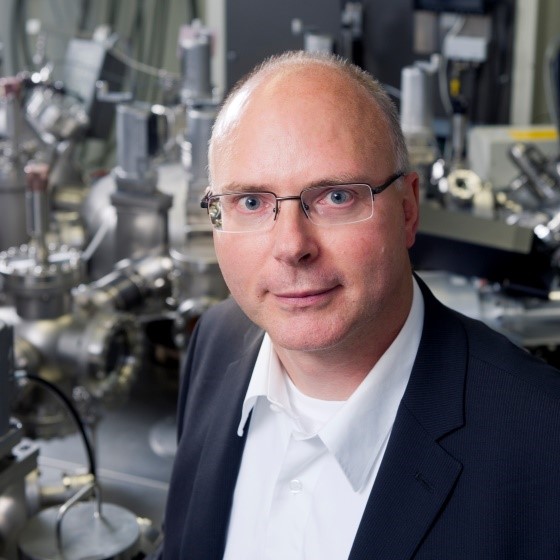 Dr Michael Rohwerder has been the Group Leader of Corrosion, Department Interface Chemistry and Surface Engineering at the Max-Planck-Institut für Eisenforschung, (MPIE) in Düsseldorf, Germany since 2000. He studied physics […]

Professor Hans Kemper has been the Head of Institute for Energy Storage Systems at FH Aachen University since 2012. He started out studying Electrical Engineering at RWTH Aachen and has […] 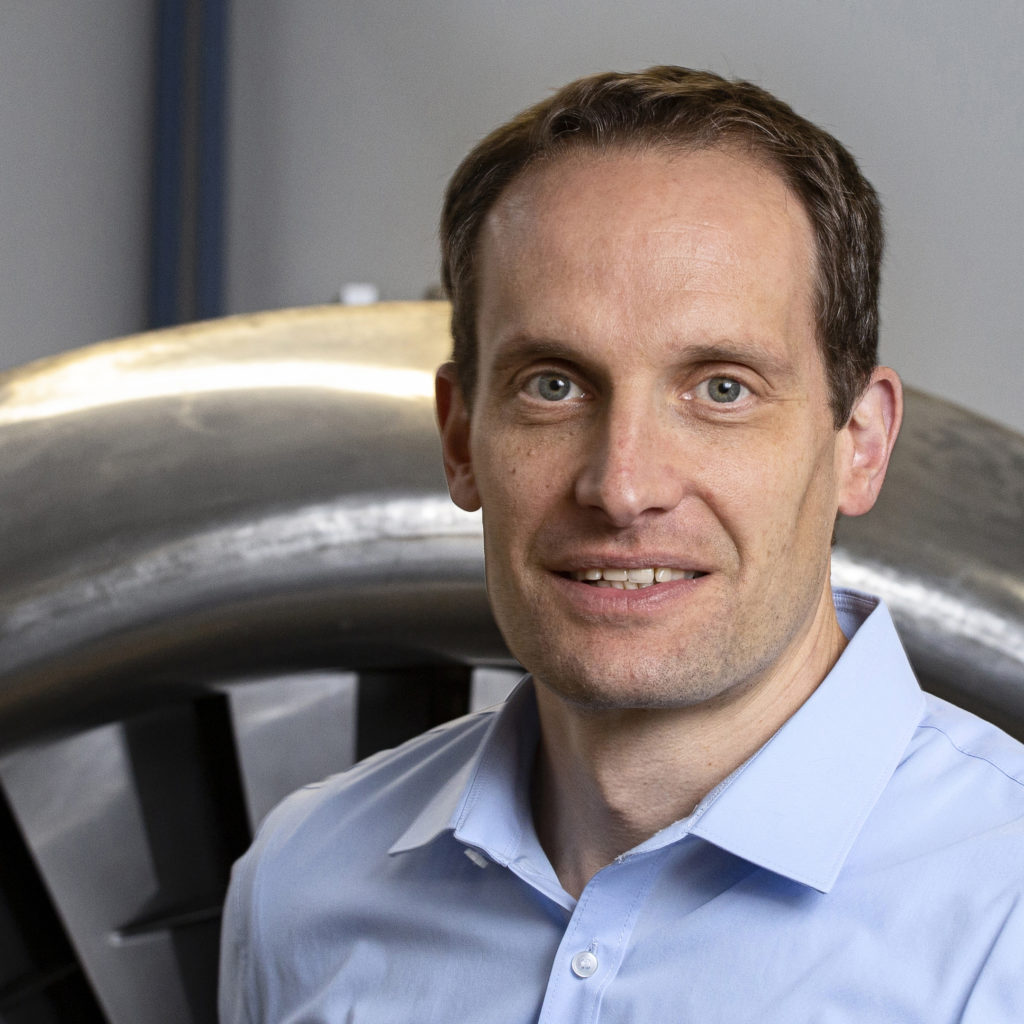 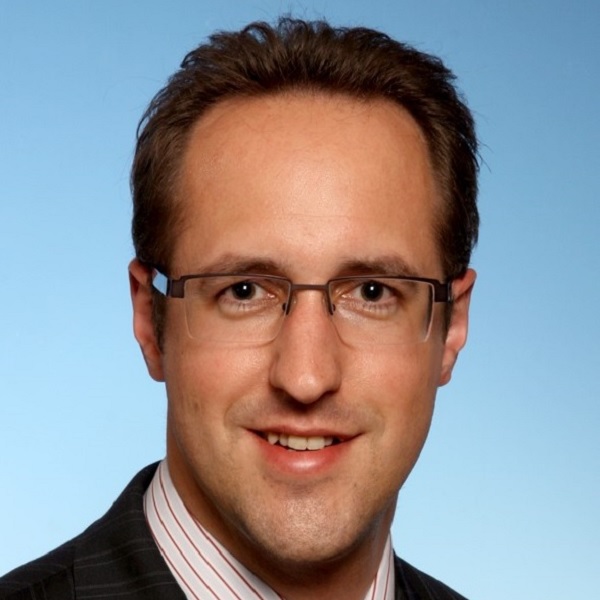 Dr.-Ing. Dirk Herzog has worked in the field of laser materials processing since 2002, with a strong focus on additive manufacturing of metals and polymers since 2011. He is author […]

Author of more than 500 national and international publications, Professor Emmelmann also founded the LZN Laser Zentrum Nord GmbH as a spin-off from the Hamburg University of Technology in 2009, […]