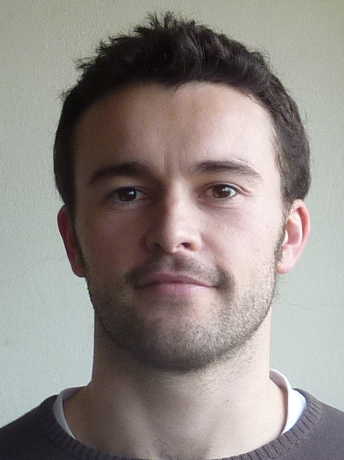 Sébastien Cueff received his Ph.D. degree in 2011 on energy transfer between erbium ions and silicon nanoclusters. He then joined Brown University where he exploited phase-change materials in photonic devices […] 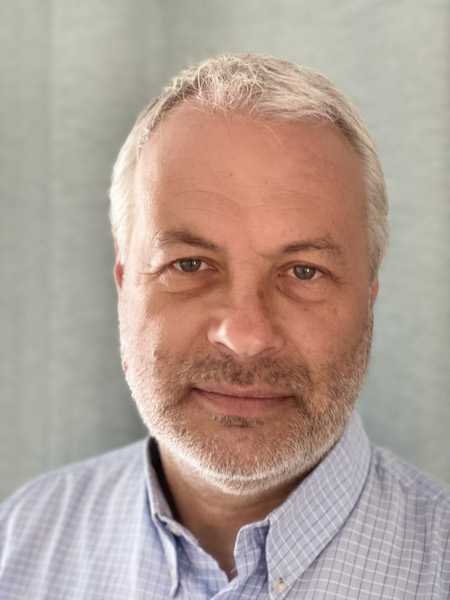 Pierre-François Brevet is Professor of Physics and head of the research group ONLI at University Lyon 1 since 2000. He has obtained a PhD in Molecular Physics in 1988 followed […] 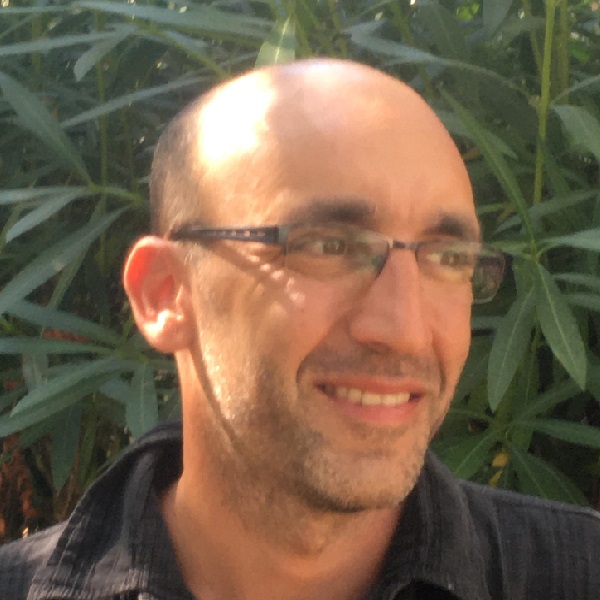 Alban GASSENQ works in the research group Material and Nanostructures for Photonics (MNP) at the Institute Light-Matter in Lyon . He is specialist in integrated optics devices including waveguides, lasers […] 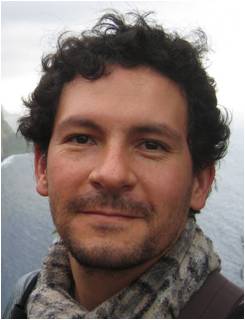 Dr Christian Grillet received his PhD in photonic integrated devices from Ecole Centrale de Lyon, France, in 2003. He joined the CUDOS group (a six-Australian-university consortium) at the University of […] 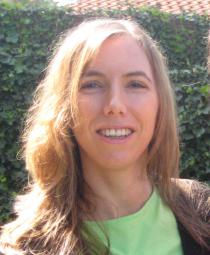 Christelle Monat, PhD, graduated as an engineer from École Centrale de Lyon in 2003. She was appointed Associate Professor at ECL in 2010 after working as a post-doctoral researcher at […] 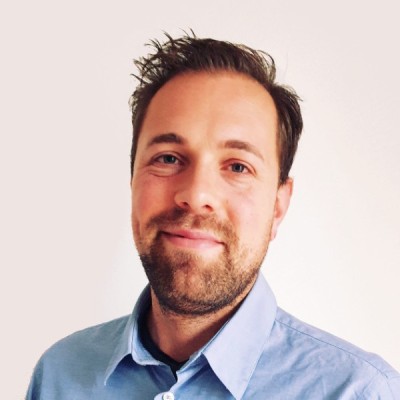 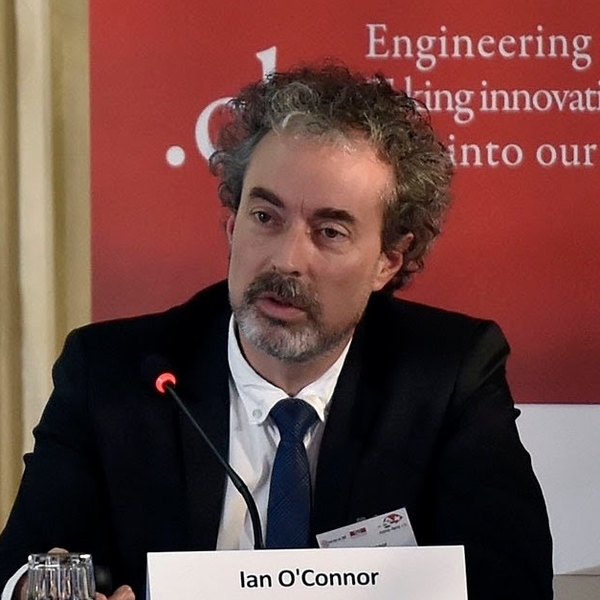 Ian O’Connor is Distinguished Professor at Ecole Centrale de Lyon. He is head of the Heterogeneous Systems Design group at the Lyon Institute of Nanotechnology, Director of the SoC2 research […] 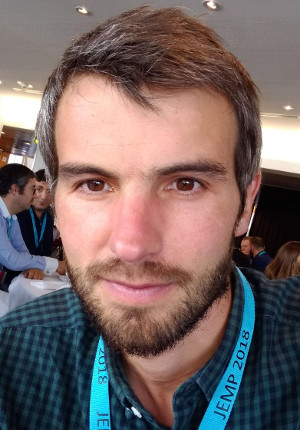 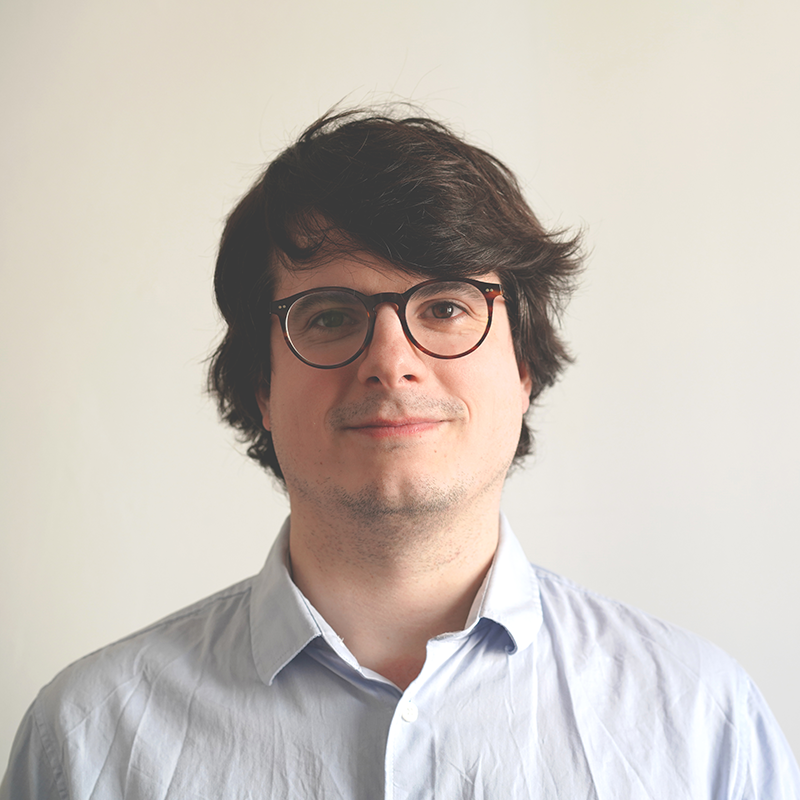 Dr. Dirrenberger obtained his PhD in Materials Science & Engineering at the École des Mines de Paris in 2012, where he developed computational methods for determining the properties of architectured […]