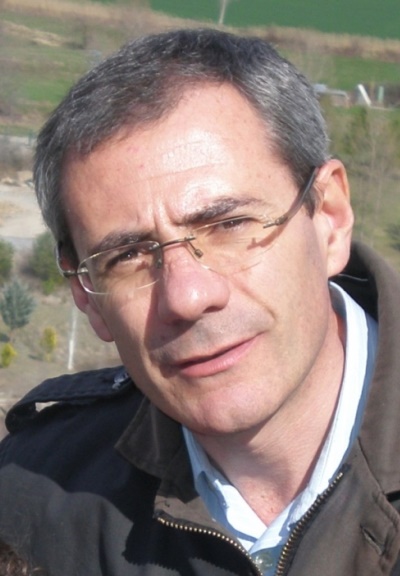 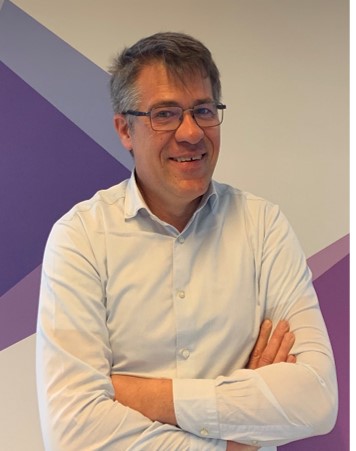 PhD in Materials Science. Since 2000 he is working in R&D and technology transfer from research institutes to industry. He is currently the Scientific Director of Eurecat and holds an […] 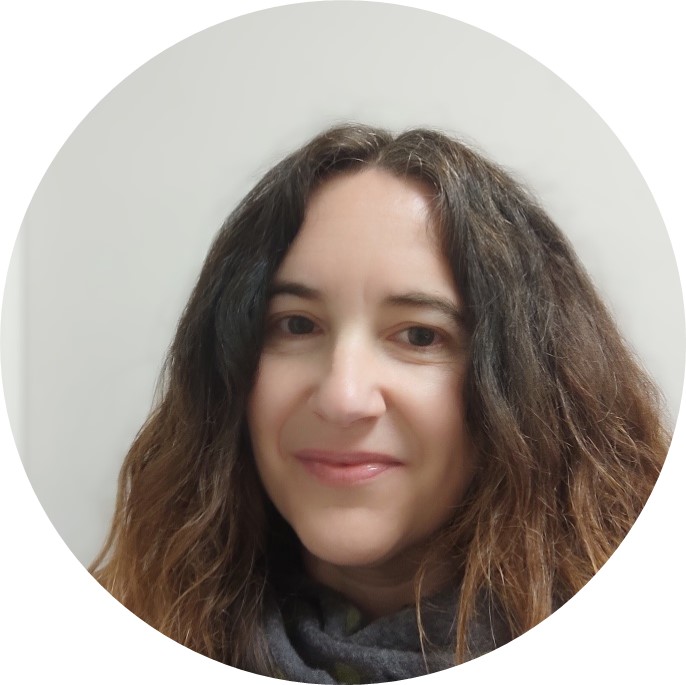 Maria Niubó has degree in Chemistry by the Universitat de Barcelona (UB) and a PhD on Materials Technology by the UB. She holds a lecturer position in the Mining, Industrial […] 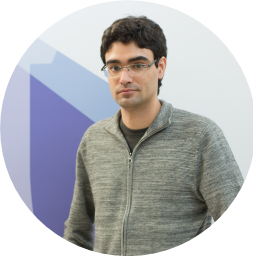 Dr Jordi Pijuan is PhD by Universitat de Lleida (UdL) and Industrial Engineer by Universitat Politècnica de Catalunya (UPC). He is currently researcher in the Ceramic and Metallic Materials unit […] 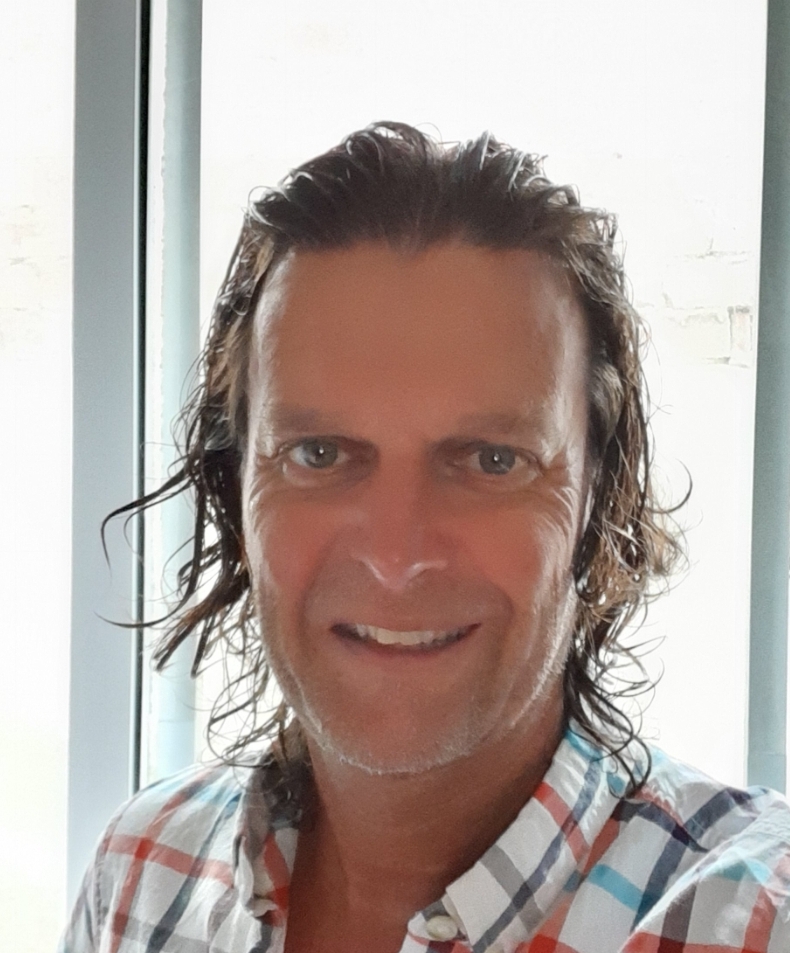 José Luis González Leal, Ferrol Systems Division Manager, has been working at Navantia since 1990. His first years were linked to electrical engineering as a technician and head of the […] 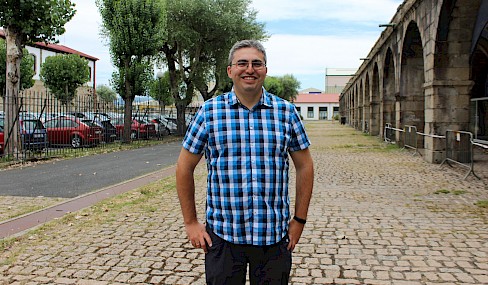 Associate Professor at the University of A Coruña, Professor Díaz-Casas holds a MSc and PhD in Marine Engineering and Naval Architecture. He has been the Coordinator of the MSc on […] 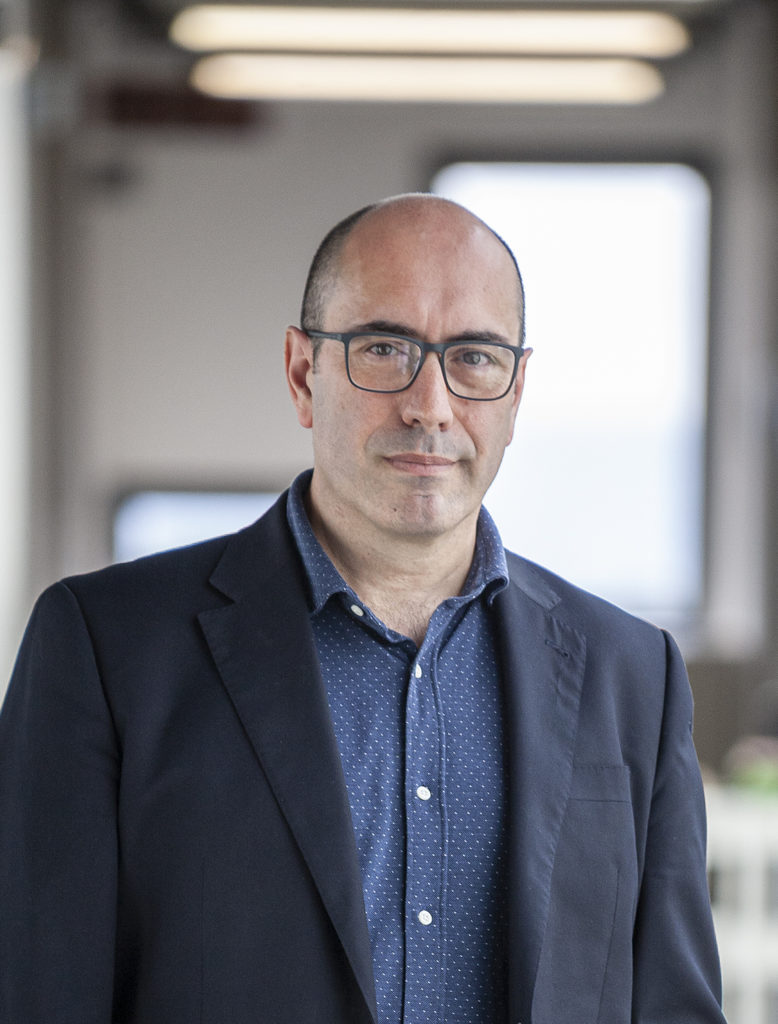 Professor Pablo Ordejón has Directed of Catalan Institute of Nanoscience and Nanotechnology (ICN2) since 2012 and is the the Leader of the Theory and Simulation Group. He has published more […] 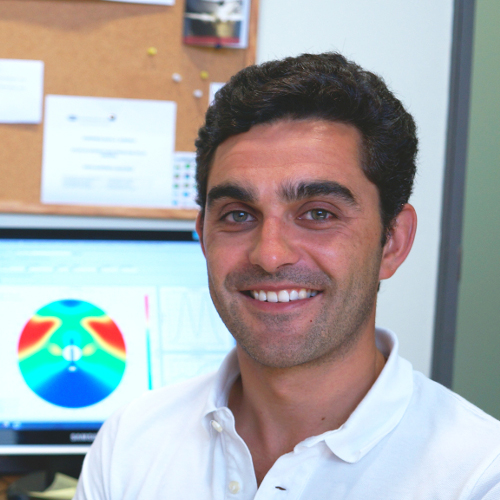 Marcos Miguez González is Professor at the University of A Coruña (UDC). He has a MSc and PhD in Marine Engineering and Naval Architecture and has been the Coordinator of […] 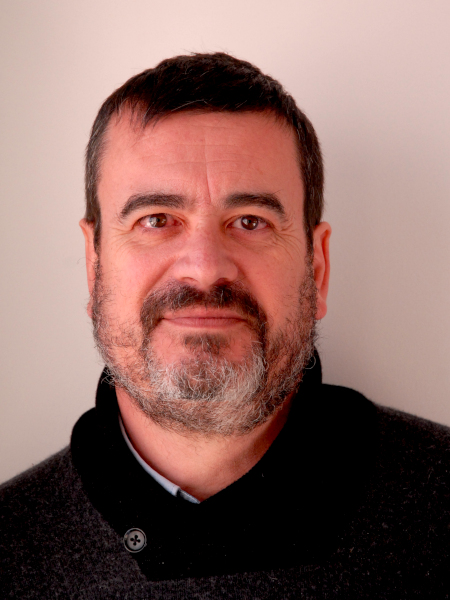 Professor Carles Sierra is Director of the Artificial Intelligence Research Institute (IIIA) of the Spanish National Research Council (CSIC) located in Barcelona. He is the President of EurAI. He has […] 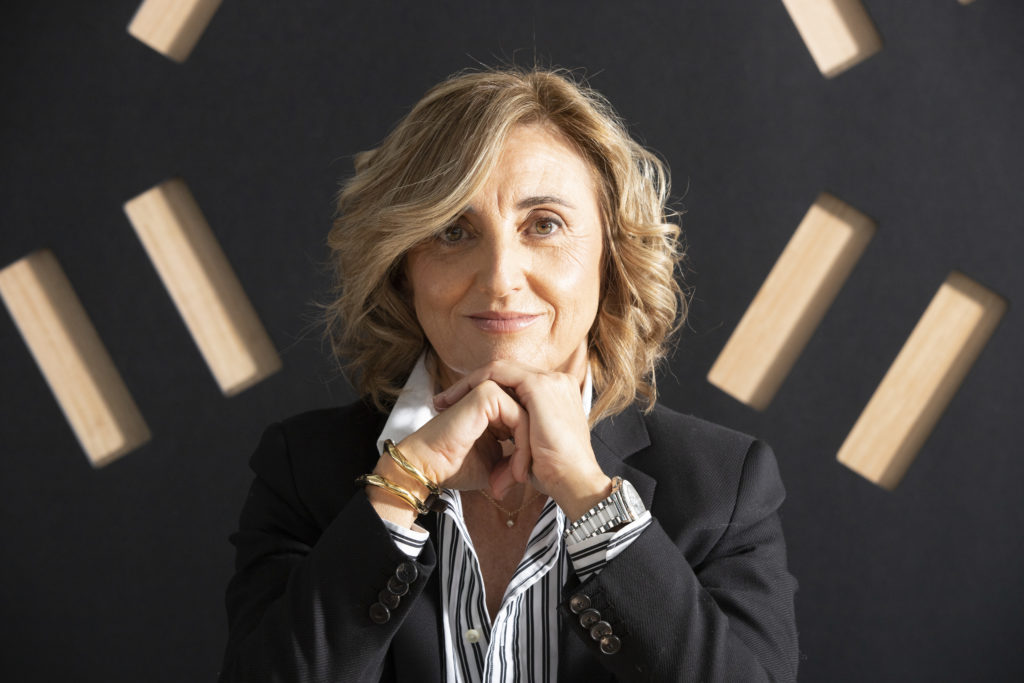 Amparo Alonso-Betanzos is Professor at the University of A Coruña, affiliated researcher of  the Centre for Information and Communications Technology Research (CITIC), and Coordinator of the LIDIA group. Professor Alonso-Betanzos […]